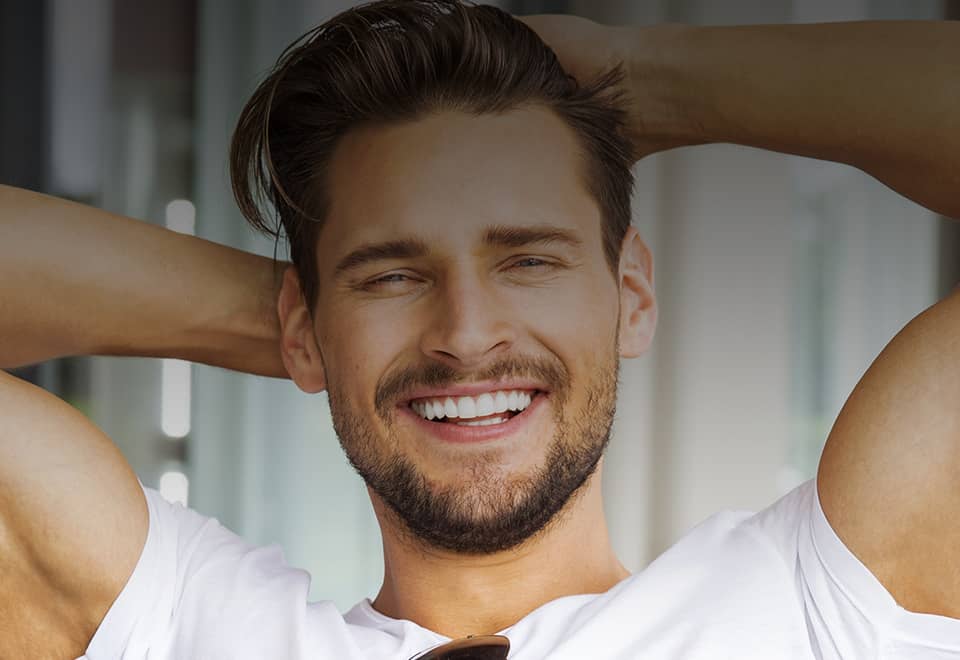 Do you notice blood on your floss or in your spit after you brush? This can be  a common symptom for many people. . While you do not need to break into a panic if you spot blood in your sink, it is a clear sign that you should take steps to improve your oral hygiene. Here, top Arkansas dentists Dr. Lance Porter and Dr. Will Warren discuss what you should do if your gums become inflamed.

What Does It Mean to Have Bloody Gums?

In most cases, bloody gums are caused by an accumulation of plaque (sticky bacteria from leftover food particles) along the gumline. Early inflammation of the gums is called gingivitis. Your gums may feel tender and swollen while also producing bad breath. Plaque that lingers on your gums gradually hardens into tartar, which exacerbates the bleeding. By this point, the gingivitis may have advanced to periodontitis, also known as gum disease.

Some people believe that they should stop brushing and flossing when they see blood, mistakenly assuming it’s the brushing and flossing that’s causing irritation. On the contrary, the blood is a sign that you probably need to brush and floss more to improve the health of your gums. The more successful you are at removing plaque from your teeth, the more likely your gums will stop bleeding in the future.

How Can Gum Disease Be Treated?

Beyond brushing and flossing more, you should schedule an appointment with a dentist to determine how problematic your bleeding gums are. The most common treatment for periodontitis is scaling and root planing. This is a procedure that methodically removes built-up plaque and tartar above and below the gumline. Once that is cleared out, the gums can more easily attach to the tooth roots for improved health.

In advanced cases of periodontitis, surgery may be the best approach. Porter Dental Clinic recommends that you make every effort to address bloody gums before surgery becomes necessary.

Gum disease affects nearly half of all Americans over the age of 30. Therefore, Dr. Porter and Dr. Warren are no strangers to helping patients who have bleeding gums. To have your gums inspected and deep cleaned, make an appointment at our office in Hot Springs, AR by calling (501) 624-2778.

Dr. Porter and Dr. Will, along with their team are are highly qualified and trusted in this community. With over 200 5-star reviews online, our competence and credibility can’t be doubted. So don’t wait to call. Make an appointment today!